Screened verses Unscreened: Which is better?

Screened verses Unscreened: Which is better?

When it comes to the performance, there are two main cabling technologies in copper called: shielded and unshielded twisted pair (U/UTP) systems. Both the types are equally ruling the market since the time they were introduced.

While the shielded cabling became popular in countries like Germany, Austria, Switzerland, and France, U/UTP was preferred by the rest of the world. Although both cabling systems work fine while transferring data at 1 Gigabit Ethernet data rates, shielded systems have better ability to handle data rates even at 10G due to their higher capacity of handling higher frequency data transmission.

Why cable shields are important and considered better in comparison to the non-shielded cables?

Shielded cables are divided into two parts: F/UTP and S/FTP. Let’s see how shields making these cables better in the comparison of non-shielded cables.

The F/UTP cable uses a single shield (foil) around the four pairs of the data cable. This common shield offers the following benefits:

Both the effects are very important to maintain the quality and speed of data transmission. If an alien signal is stronger than the protection or shield used in a cable, it could overlap the desired signal and could slow down the data transmission speed.

In S/FTP, individual foils are wrapped around each of the 4 twisted pairs. The foil prevents clashing the signals with each other and that leads to much higher NEXT (Near End Crosstalk) values. The increased NEXT leads to higher signals to noise ratios, better transmission speed, and faster system throughput.

How to keep the wires untangled & organised? 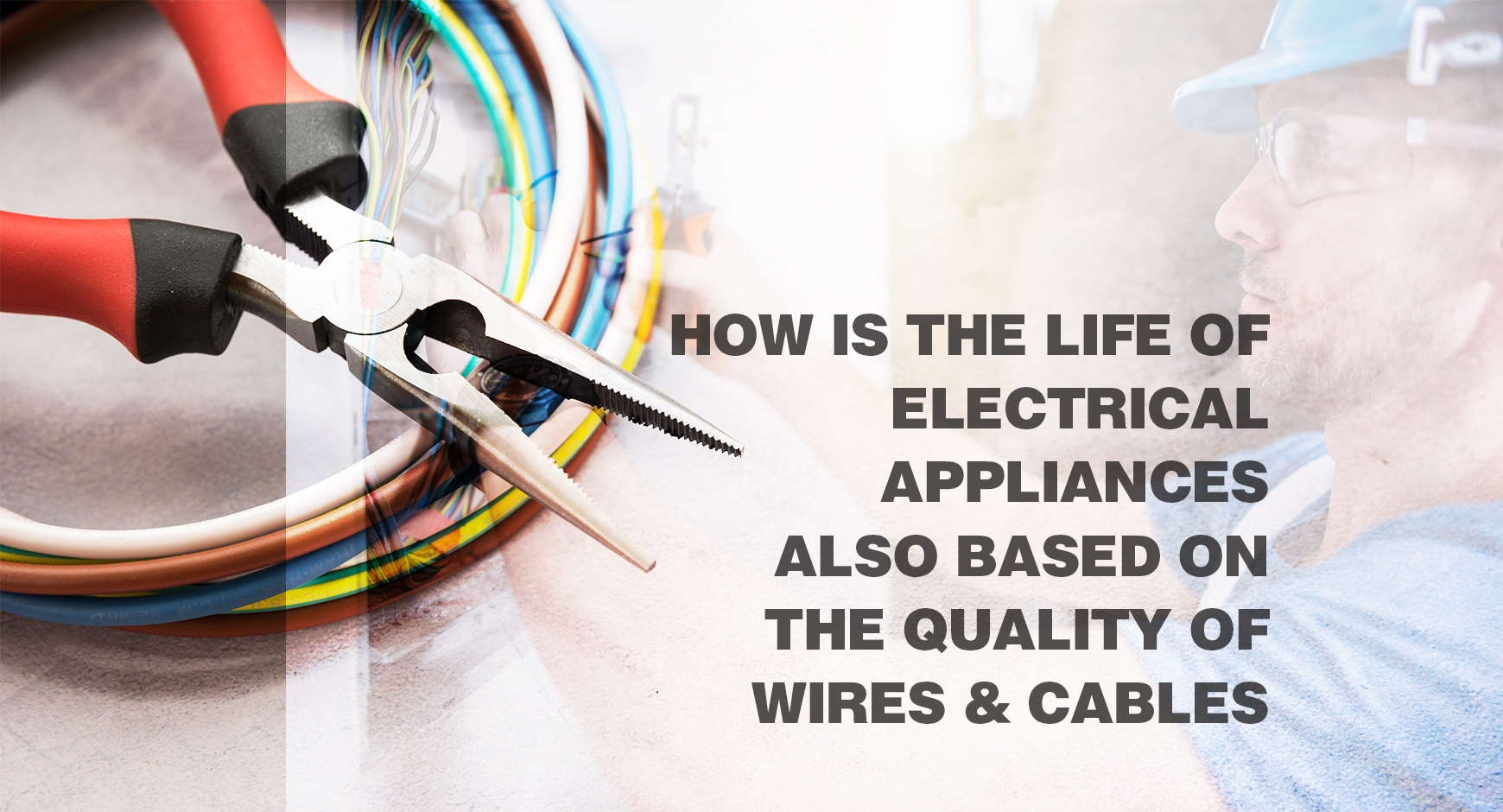 The life of electrical appliances based on the quality of Wires & Cables? 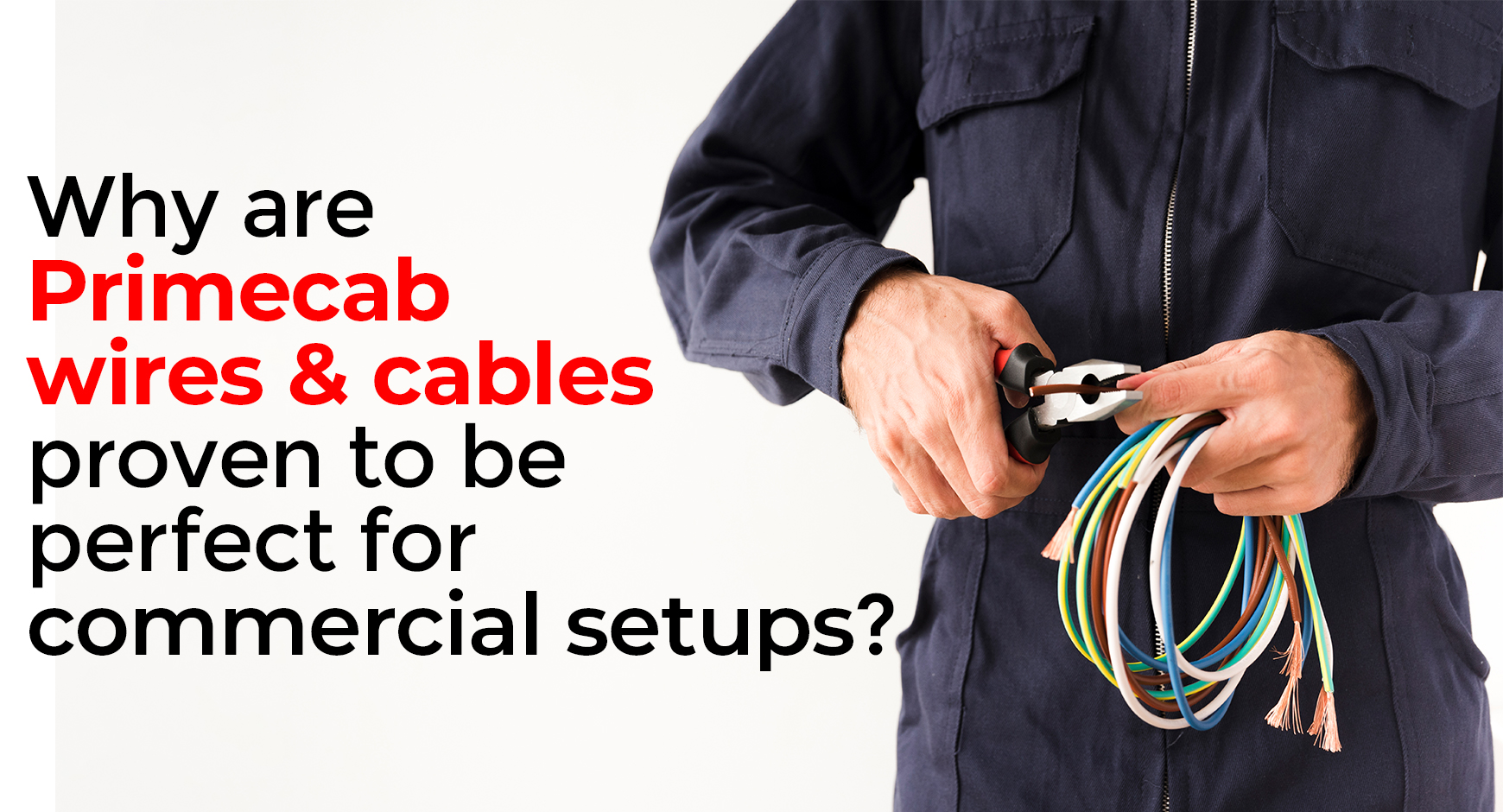 Why are Primecab wires & cables proven to be perfect for commercial setups?